Now a major player in air cargo, SBD ranks among the top 35 cargo airports in the United States.

For air cargo and supply chain operators seeking to launch or expand in the region, SBD’s ideal location and competitive cost structure present an unrivalled opportunity.

The choice of cargo giants

Providing a strategic, cost-effective base of operations for air cargo and logistics companies has spurred growth for the Airport and its partners.

In 2016, cargo activity at the Airport was minimal, totaling a mere 36 flights. UPS began operations in December of that year with a single daily flight and a 5,000-square-foot building.

It has expanded to 60,000 square feet, and operates up to twelve daily flights during peak periods.

FedEx experienced similar expansion. After its initial flights in 2018, the company signed a 10-year lease and built a second facility. It currently employs 70 people.

Amazon Air is the latest cargo giant to choose SBD. The retailer began operations of its new regional air hub at the Airport in April 2021.

“Enabling companies to fast-track deliveries while offering them an attractive cost structure in a highly competitive market has proved to be a win-win strategy—and it is a success we can replicate in our future alliances.”

SBD is situated in the heart of California’s Inland Empire, a diverse region that boasts a powerhouse economy which consistently outpaces average national growth rates.

The booming metropolitan area ranks 12th in the country by population size, making it larger than Detroit, Seattle-Tacoma, and Minneapolis.

The Airport’s central location makes it easy to reach this rich market with its estimated 4.7 million consumers—many of whom live less than 30 minutes from the Airport—as well as to a vital goods movement corridor with global reach.

Adjacent to the Airport is a thriving 2,000-acre commerce park which is home to a mix of leading companies including members of the Fortune 50, 100, and 500.

The world’s largest aircraft are easily accommodated by its Group VI runway, while quick cargo handling and efficient turn times are ensured by skilled staff. 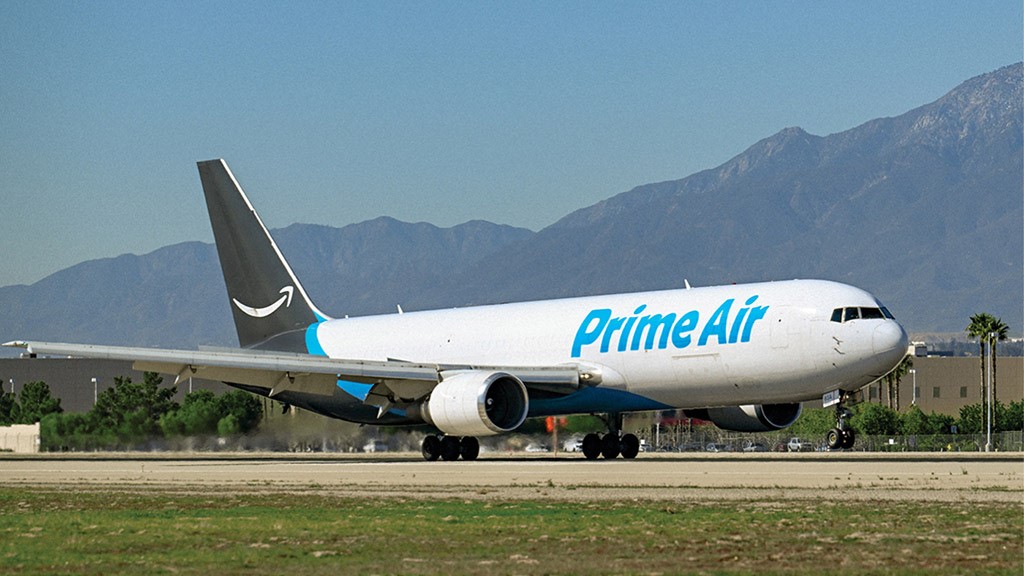 Updated facilities include over 60 acres of concrete ramp and specialized cargo equipment. A comprehensive range of aircraft services are available from the Airport’s MRO partners, should they be required.

The movements of air cargo trucks are facilitated by a security-controlled access road and a dedicated airport entrance along a major arterial roadway, which help speed time-sensitive goods toward their final destinations.

Offering unmatched convenience and the utmost in efficiency, SBD is truly the easiest way to enter Southern California, both domestically and internationally — and the ideal geographic location for air cargo and supply chain companies to base their operations.

“The growth of both SBD and its air cargo partners is evidence of how well the Airport provides a much-needed strategic alternative in the region,” says Burrows. “SBD helps its partners move goods more efficiently, lower expenses, and benefit from comprehensive financial incentives as well as an executive team that is committed to their long-term success.”