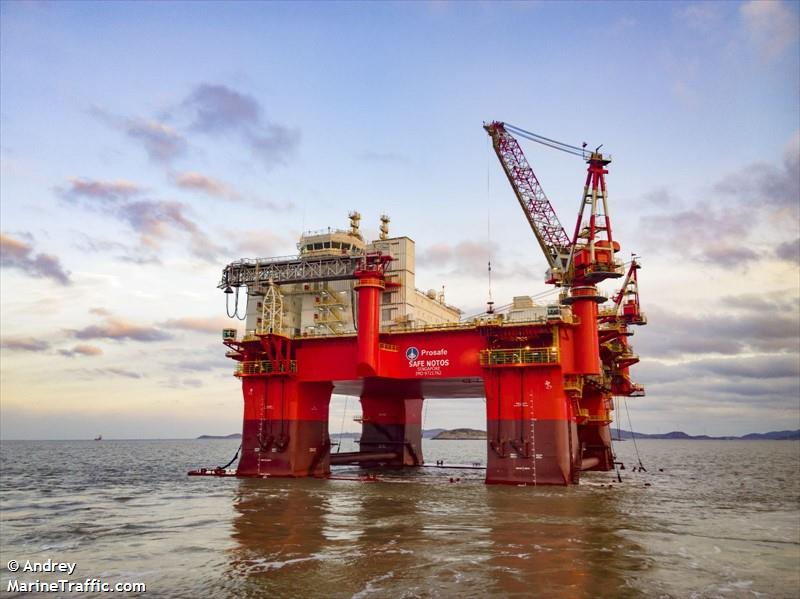 , a semi-submersible accommodation vessel, for a four-year period starting later this year, with deployment offshore Brazil.

Petrobras has utilised the Safe Notos since December 2016; the new contract beginning upon the expiry of the existing contract.

During the formal process to award the contract, expected to take about a week, other bidders may appeal the decision with Petrobras.

The Safe Notos has an open deck area of approximately 1500 square metres, along with 50-tonne and 300-tonne Liebherr electro-hydraulic cranes, to provide maintenance, construction support and heavy lift capabilities. It was designed to operate in harsh offshore environments.

The value of the contract is approximately $110m.