Norway’s Norside Wind has purchased a platform supply vessel to convert it for walk-to-work operations in the offshore wind sector. 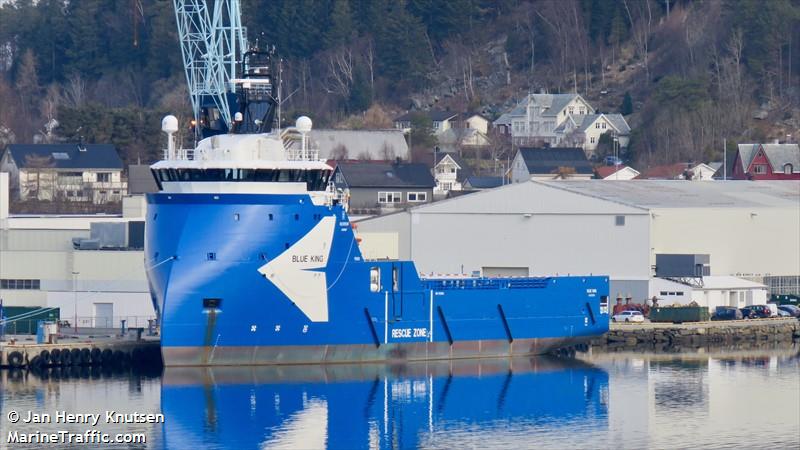 , built by Ulstein in 2016 as Blue King, was owned by the Norwegian shipyard until June 2019, when Sverre Farstad acquired the ship for a reported price of $19m, including seller credit. No price has been revealed for the Norwegian-flagged PSV, which online pricing platform VesselsValue estimates is worth around $14.4m.

The ship will be managed by OSM Offshore Bergen/Vestland Offshore and renamed Norside Cetus.

According to Norside CEO Hans Martin Gravdal, the PSV, which currently has accommodation for 22 people, will, after the conversion, be fit to accommodate 60 people and sport a battery package as well as a gangway and cranes.