FedEx Corp will gain a new chief executive in June when Raj Subramaniam steps up to take over from company founder Fred Smith.

Subramaniam was elected to the FedEx board of directors in 2020 and will maintain his seat on the board.

In addition, he served as the president of FedEx Express in Canada and in several other management and marketing roles throughout Asia and the US since he joined FedEx in 1991.

“Fred is a visionary leader and a legend of the business world,” Subramaniam said. “He founded one of the world’s greatest and most admired companies, and it is my honor and privilege to step into this role and build upon what he has created. As we continue to transform as a company and reimagine what’s next, we will keep our people-service-profit philosophy at our core. I am immensely proud of our 600,000 team members around the world.

“FedEx has changed the world by connecting people and possibilities for the last 50 years,” Smith said. “As we look toward what’s next, I have a great sense of satisfaction that a leader of the caliber of Raj Subramaniam will take FedEx into a very successful future. In my role as Executive Chairman, I look forward to focusing on Board governance as well as issues of global importance, including sustainability, innovation, and public policy.” 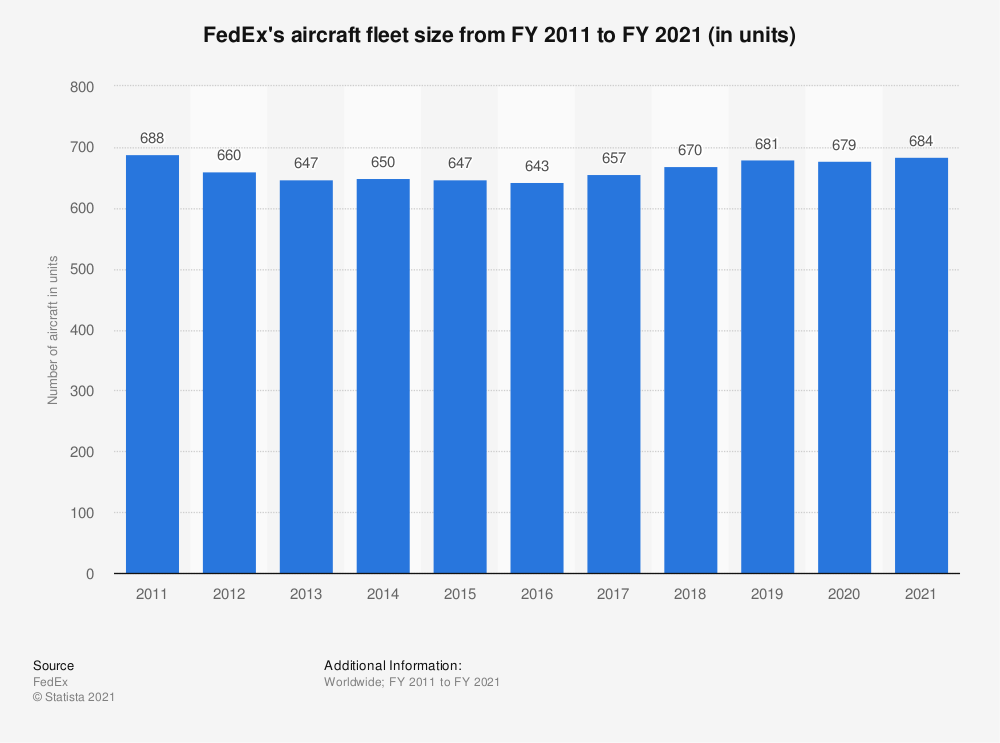 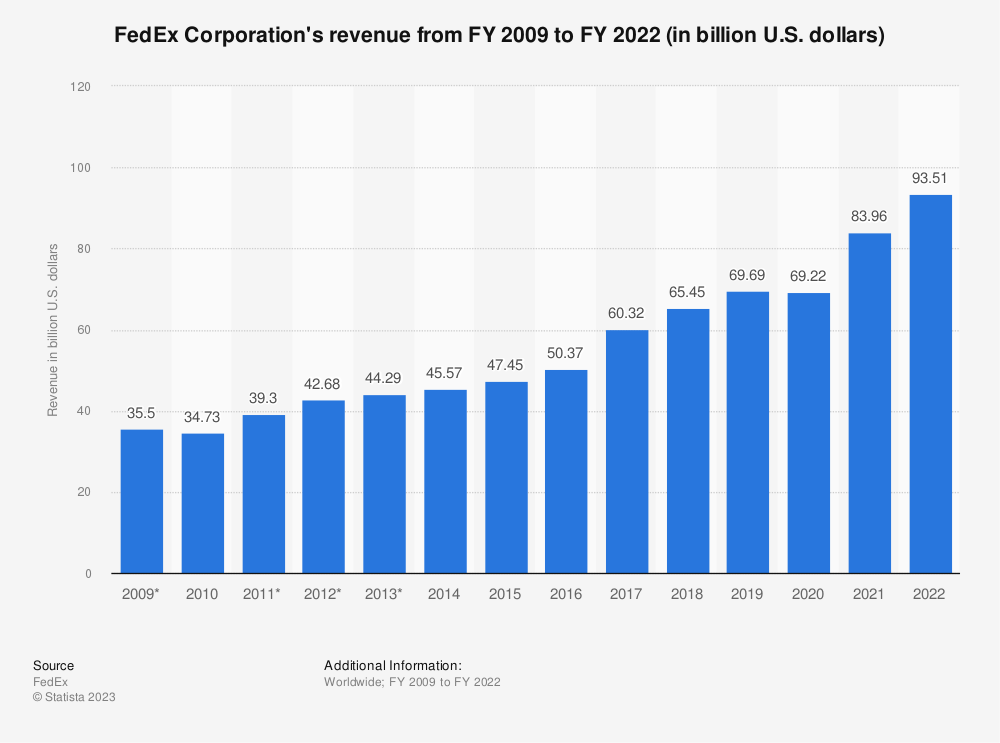