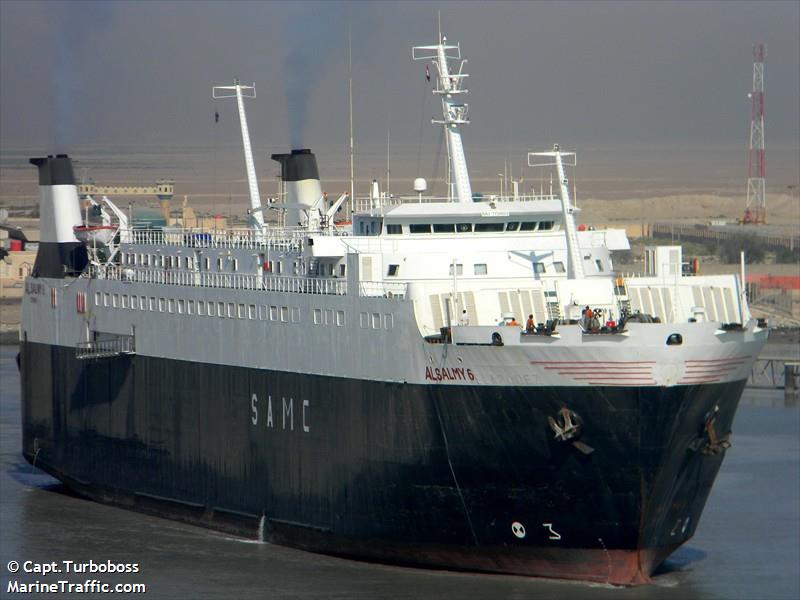 , which capsized and sank in a storm off Iran on Thursday.

One crewmember is still missing but presumed dead and the rescue operation to find his body continues, an official with the Iranian Ports and Maritime Organization (PMO) said.

The 1983-built Al Salmy 6, owned by Dubai-based Salem Al Makrani Cargo, was carrying cars from Dubai to Umm Qasr port in southern Iraq, a trip it made three times in the last month, according to MarineTraffic data.

The 138 m long vessel was hit by wind gusting at more than 70 kph and waves as high as 4.4 m, causing it to sink some 48 km from the port of Assaluyeh. Two rescue vessels and helicopters were dispatched to recover the crew, consisting of nationals from Sudan, India, Pakistan, Uganda, Tanzania and Ethiopia.