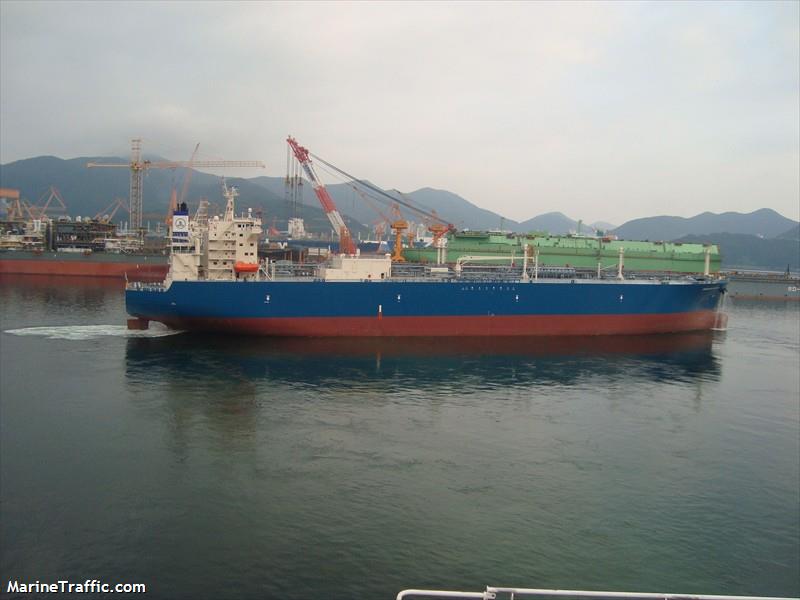 The vessel will deliver in May this year and generate around $24.3m in net cash proceeds and a book profit of some $4.8m, which the Oslo-listed owner will recognise in the second quarter of 2022.

John Fredriksen-controlled Avance Gas operates a fleet of 13 VLGCs and has four dual-fuel LPG newbuildings on order due for delivery in 2022 and 2023. Earlier this month, Kristian Sørensen and Erik Jacobsen stepped down from the company’s positions of CEO and chairman, respectively. As a result, Jens Martin Jensen was appointed director, and Øystein Kalleklev took over as executive chairman of the board.