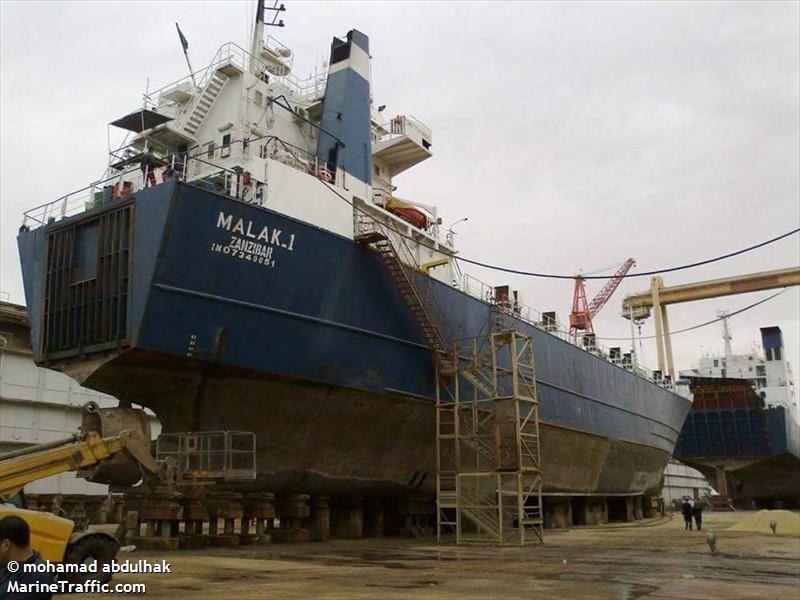 sank along the pier as it readied to leave port and cross the Red Sea bound for Saudi Arabia. None of the crew were injured in the tragic incident.

The 1973-built vessel was a converted roro. Among all shipping sectors, the livestock carrier segment has the oldest average age, with many ships in excess of 40 years of age.